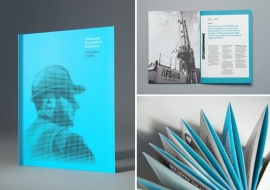 FARSA Energy Jonoob Company was originally incorporated in Shiraz, Iran in 2006 as a pipeline services company. After initial involvement in several development projects in the mainly gas pipeline distribution networks, FARSA was contracted in 2010 by Iranian Central Oil Fields Company (ICOFC) to get involved in the Cathodic Protection of onshore pipelines as the first of a kind local pipeline inspection company in Iran. Since those early days has been part of numerous developments for the oil & gas sectors, primarily within onshore and offshore Cathodic Protection of pipelines, platforms and process facilities.

We understand that we operate in an industry that is fast paced and inherently hazardous which is why FARSA is committed to a policy where “everyone goes home safely” and adherence to processes and procedures is our highest priority. Through continuous training and development of processes and procedures FARSA’s Management Team and Board is committed to ensure that international standards of quality and safety form the cornerstone of all our operating principles.

FARSA Energy Jonoob Company is committed to providing reliable and quality Asset Integrity and Process Safety services to the highest possible standard to every client that we work with wherever they are located. We are devoted to operating with the highest levels of integrity and strive to treat every customer, employee, representative, community member and stakeholder with respect, compassion and understanding. 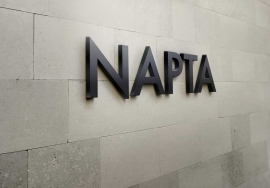 NAPTA Operations around the World. The NAPTA Group operates a number of business entities in order to best serve our customer’s needs. Each entity serves a specific part of our overall market and complements our own operations and the products and services we provide.