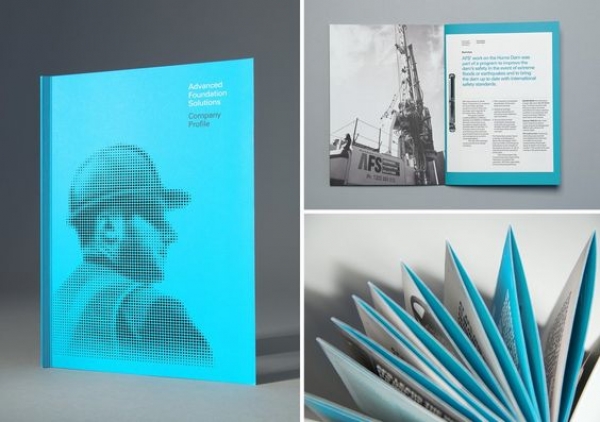 FARSA Energy Jonoob Company was originally incorporated in Shiraz, Iran in 2006 as a pipeline services company

After initial involvement in several development projects in the mainly gas pipeline distribution networks, FARSA was contracted in 2010 by Iranian Central Oil Fields Company (ICOFC) to get involved in the Cathodic Protection of onshore pipelines as the first of a kind local pipeline inspection company in Iran.

Since those early days has been part of numerous developments for the oil & gas sectors, primarily within onshore and offshore Cathodic Protection of pipelines, platforms and process facilities. Our continuous development work has made us a national solution leader in oil and gas fields well head facilities, flowlines, bulklines, trunklines and field manifolds.

In 2012 FARSA has expanded its activities in the turnaround projects with main focus on the oil and gas pipelines, gas compressor stations, gas treating facilities and oil refineries.

We have a reputable national records and strategic business relationship with the following Iranian Oil Ministry affiliated companies:-

In 2014 FARSA has established a centre of excellence for the sour oil and gas resources development with the full services of opportunity framing and Front-End Loading services. NAPTA Consulting Engineers Company as the FARSA engineering arm is responsible for this centre of excellence. 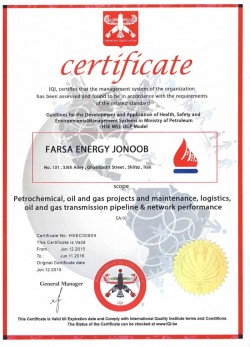 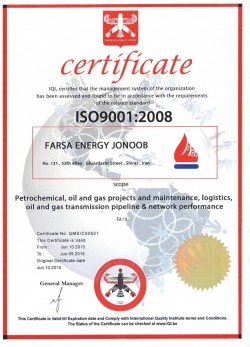 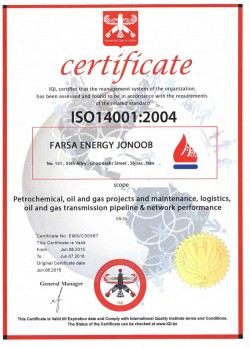 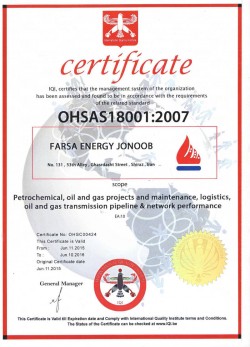