Prepare For A Dramatic Decline In Oil Reserves 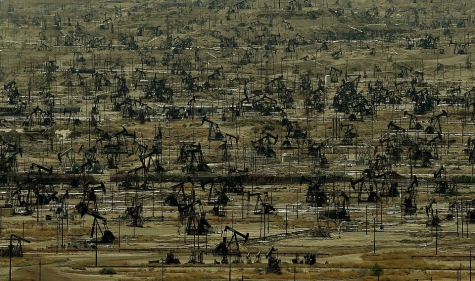 An oil field with a large number of pumping jacks operating in the Central Valley of California is seen on June 24, 2015. MARK RALSTON/AFP/Getty Images.

No. Further, we can anticipate that a big fraction of the proved oil reserves that were added in the past decade will have to be removed from the books at the end of this year. To understand why, it’s important to understand a few things about oil reserves.

Venezuela provides a perfect case study. Venezuela has a huge heavy oil resource in the Orinoco region of the country. But this oil is very expensive to extract. Western companies invested billions to produce this oil. A decade ago project economics were marginal. But then oil prices started to rise and the projects began to pay dividends, which resulted in the late Hugo Chavez expropriating these assets