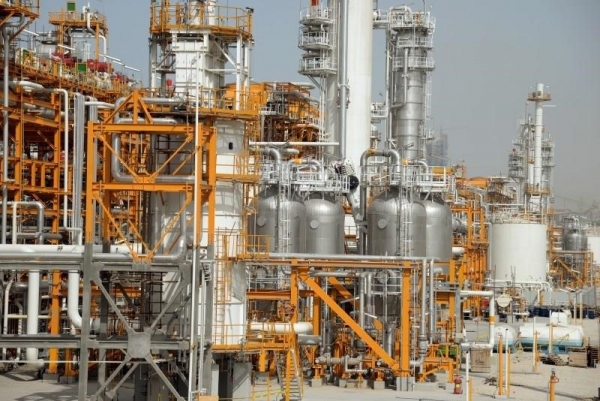 An Outstanding HSE and Project Performance

FARSA has been awarded turnaround job of one of the biggest gas treating plants in the South of Iran, named Farashband Gas Treating Plant. This plant receives mostly sweet associated gas from Aghar and Dalan gas field in the Fars Province where is one of South Zagros Oil and Gas Production Company (SZOGPC) onshore oil and gas production fields. SZOGPC is one of Iranian Central Oil Fields Company (ICOFC)’s subsidiary companies in Iran.

The work started on Saturday 05 August 2017 and successfully completed on Wednesday 23 August 2017. It means that the job was finished 4 full working days sooner than what has been committed in the contract with the client, South Zagros Oil and Gas Production Company.

Farashband Gas Treating Plant pre-commissioned, commissioned and then started up on Wednesday 23 August 2017 with 18 days full time job, which is a record in the Middle East as per recently benchmarked by NAPTA International B.V. in a formally requested survey by ICOFC.

Zero LTI and even though zero near miss HSE accidents is an outstanding HSE and project performance for FARSA Energy Jonoob Company Leadership Team.

FARSA is a reputable operation and maintenance service provider company, which has hands in decades of experience how to do major oil, gas and chemical plants maintenance and turnaround works in the country, Iran.

On budget, within the schedule and with zero tolerance in its HSE records and performance are all FARSA’s differentiators while being compared with its competitors locally in the country.