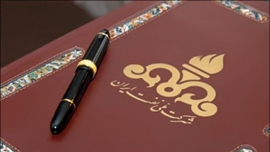 The key terms of eagerly awaited Iranian Petroleum Contract (IPC) were released officially at the Tehran Summit, a two-day conference held recently in Tehran on 28 and 29 November 2015. During the conference, Iran provided details of around 50 oil and gas projects that it plans to offer to investors with the hope that the projects initially will generate approximately $25 billion in investments. 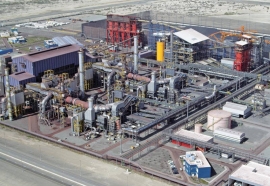 Blast furnace flue dusts are a mixture of oxides expelled from the top of the blast furnace whose major components are iron oxides. They also contain zinc, silicon, magnesium and other minor element oxides in lesser amounts. The direct recycling of flue dust is not usually possible since it contains some undesirable elements (zinc and alkaline metals) that can cause operational difficulties in the blast furnace. 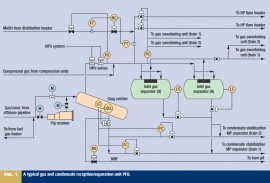 A concise and accurate methodology has been developed using well known software packages to predict the type and amount of inhibitor required during sudden depressurization of a system to prevent hydrate formation. The outlined procedure exhibits the P-T history of the system and hence the hydrate formation temperature profile.